OC CNPS Emergent Species are reviewed regularly using a rigorous data-driven process. Occassionally species will be removed from the list.
"Emergent” invasive plants are non-native species that have appeared recently in OC,
are not yet widely distributed here, and are known or presumed to spread readily.
A species may be removed because we believe its abundance in Orange County has spread past the emergent stage. A species may also be removed because we believe it is no longer present in the county. This may be due to a successful management program, an inability to relacate the species within the county or incorrect initial information that placed it on the list.
In some cases Former Emergent species may be added to our Watchlist. 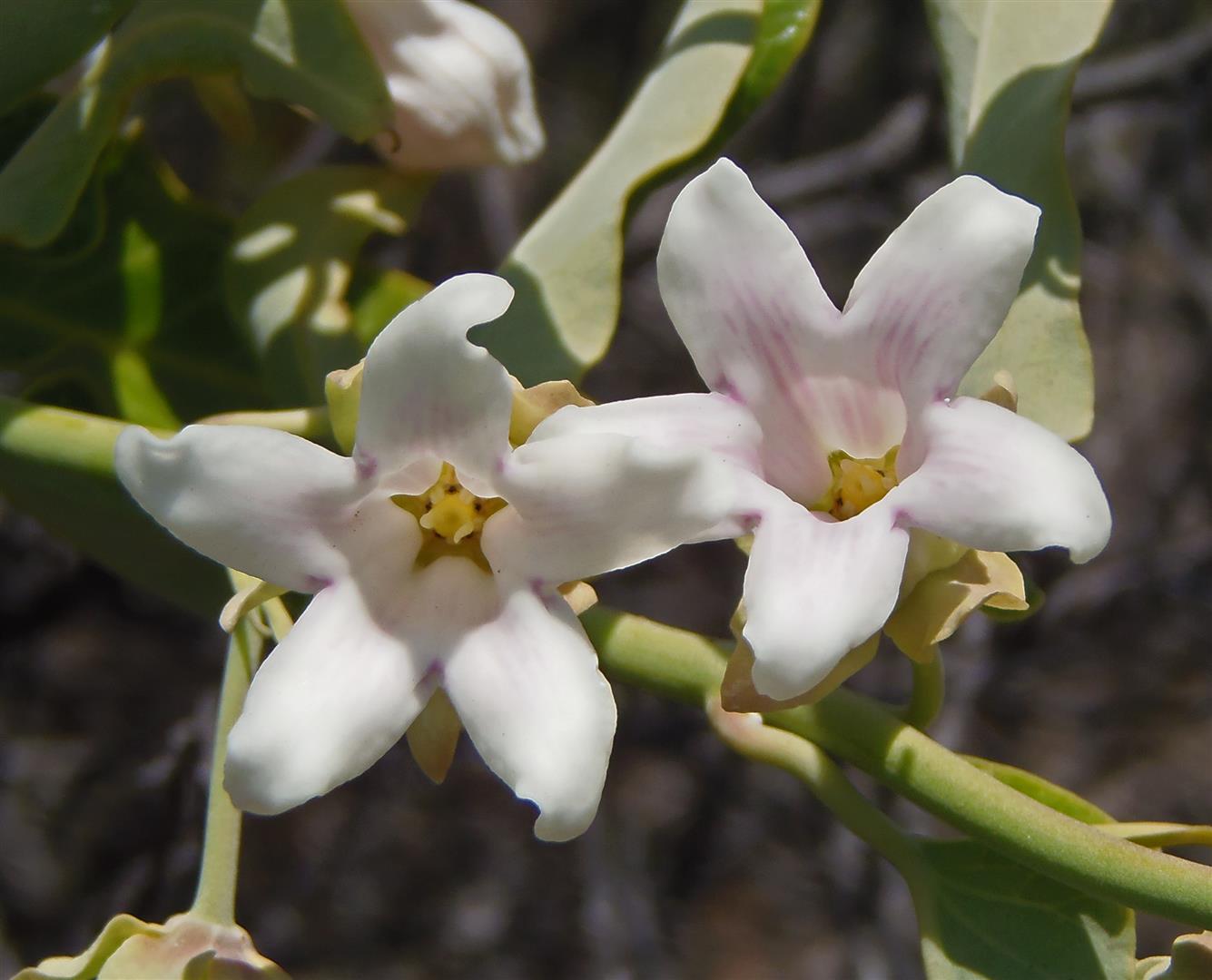 A a perennial vine that is very vigorous where it gets summer water. It was a common weed in citrus groves, where it would enshroud & smother entire trees if not controlled. Stems are tough and ropy, leaves thick & slightly spongy. Sap is milky white, moderately poisonous & causes skin irritation. 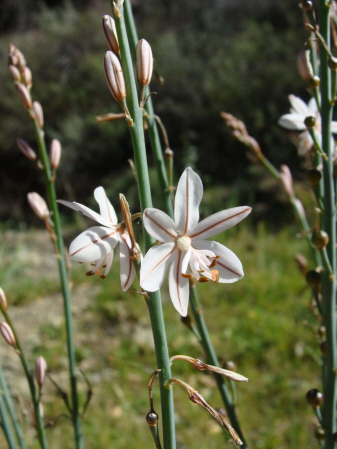 An annual or short-lived perennial that grows in dry, sandy and rocky places, pastures, roadsides and similar disturbed sites. It forms thick clumps that use up soil nitrogen, making it difficult for other plants, particularly grasses, to grow nearby. 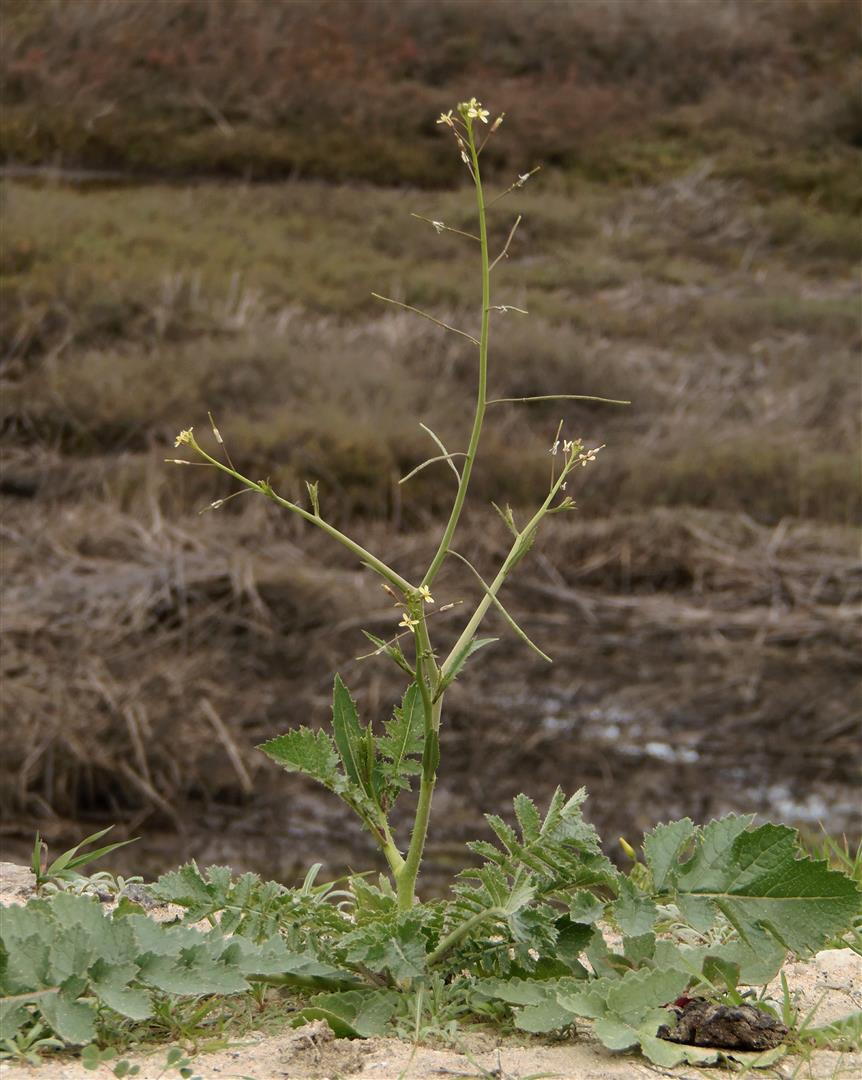 A fast-germinating, fast-growing annual, flowering and fruiting from January to June. Petals are small, pale yellow; sepals often purplish. Flowering stems grow up to 2.5 ft. from a basal rosette. The plants can flower & set seed when just a few inches high. Basal leaves are rough to the touch, pinnately lobed, each lobe with many teeth. 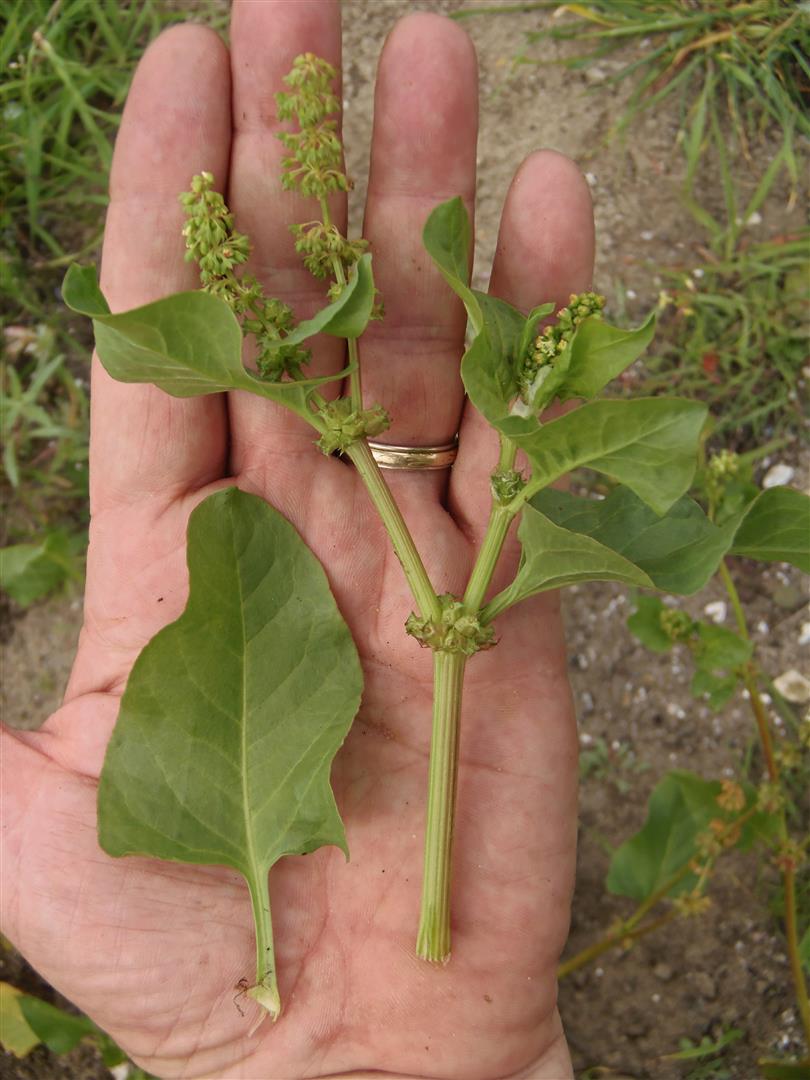 An annual weed that frequently infests disturbed areas, especially in coastal habitats in southern California Its spiny seed pods’ hooked edges stick to people and animals, so it can spread quickly along trails and then into undisturbed areas. 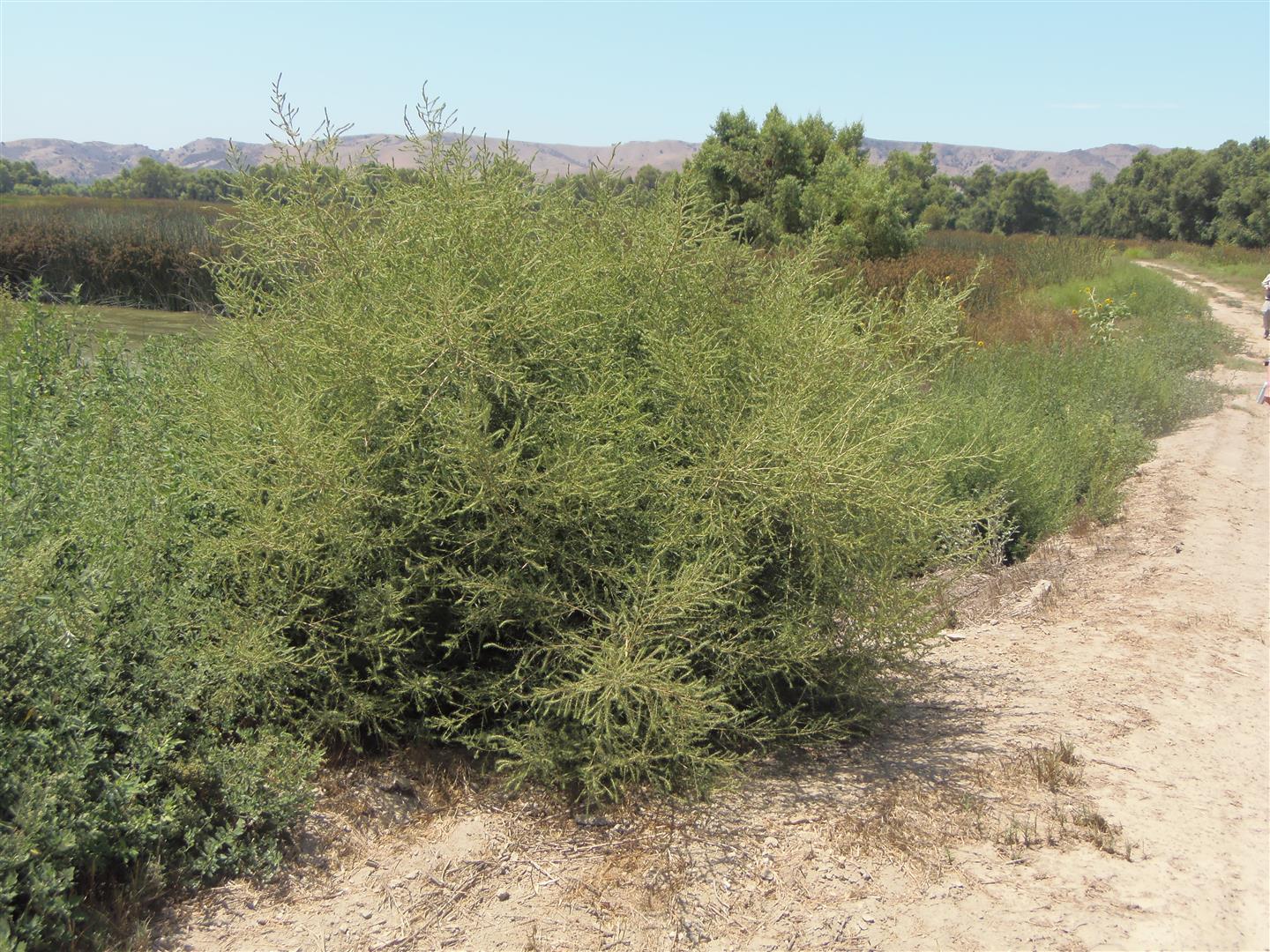 Summer Cypress is a large summer-fall annual herb that grows most commonly on saline/alkaline soils in grassland, prairie, and desert shrub ecosystems. It may spread & mound to 8 ft. in ideal conditions. It was introduced from Eurasia for forage & erosion control. Its seeds are edible & used in traditional medicine. 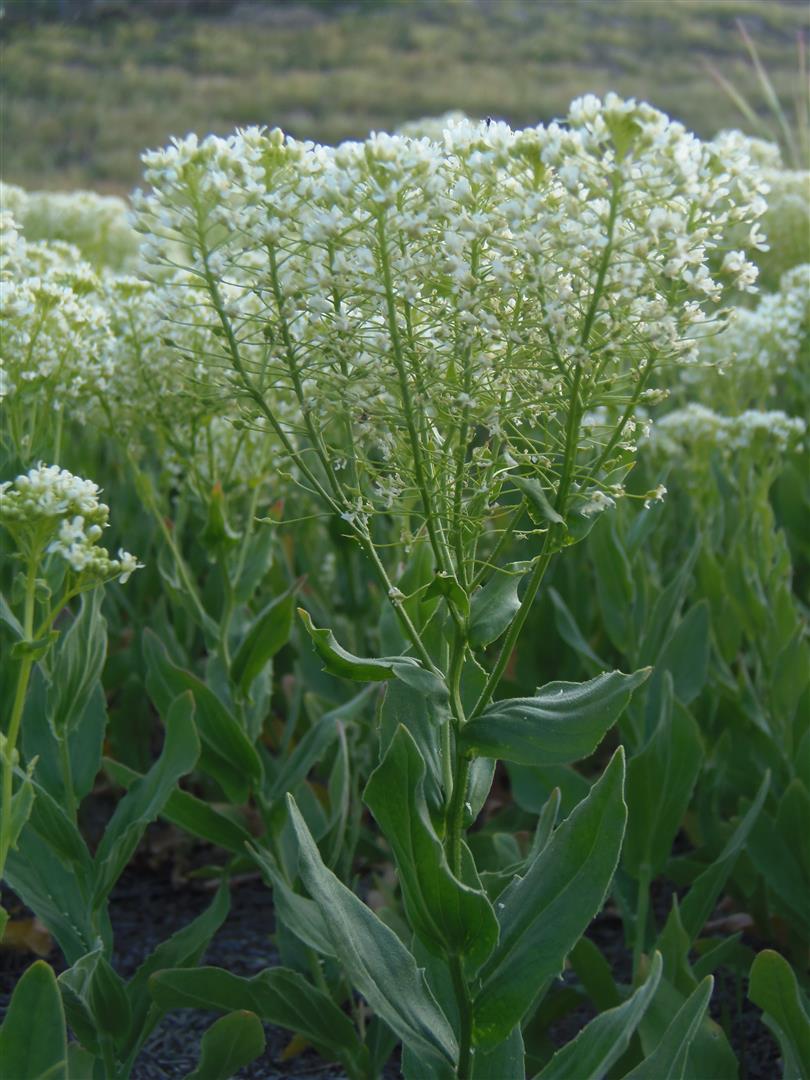 A perennial herb found most commonly in riparian areas & marshes. In addition to seeds, it reproduces vegetatively from its extensive root system, &/or resprouts from any bits of root fragments. Either way, it can spread rapidly to form dense monospecific colonies, especially where the soil is moist. 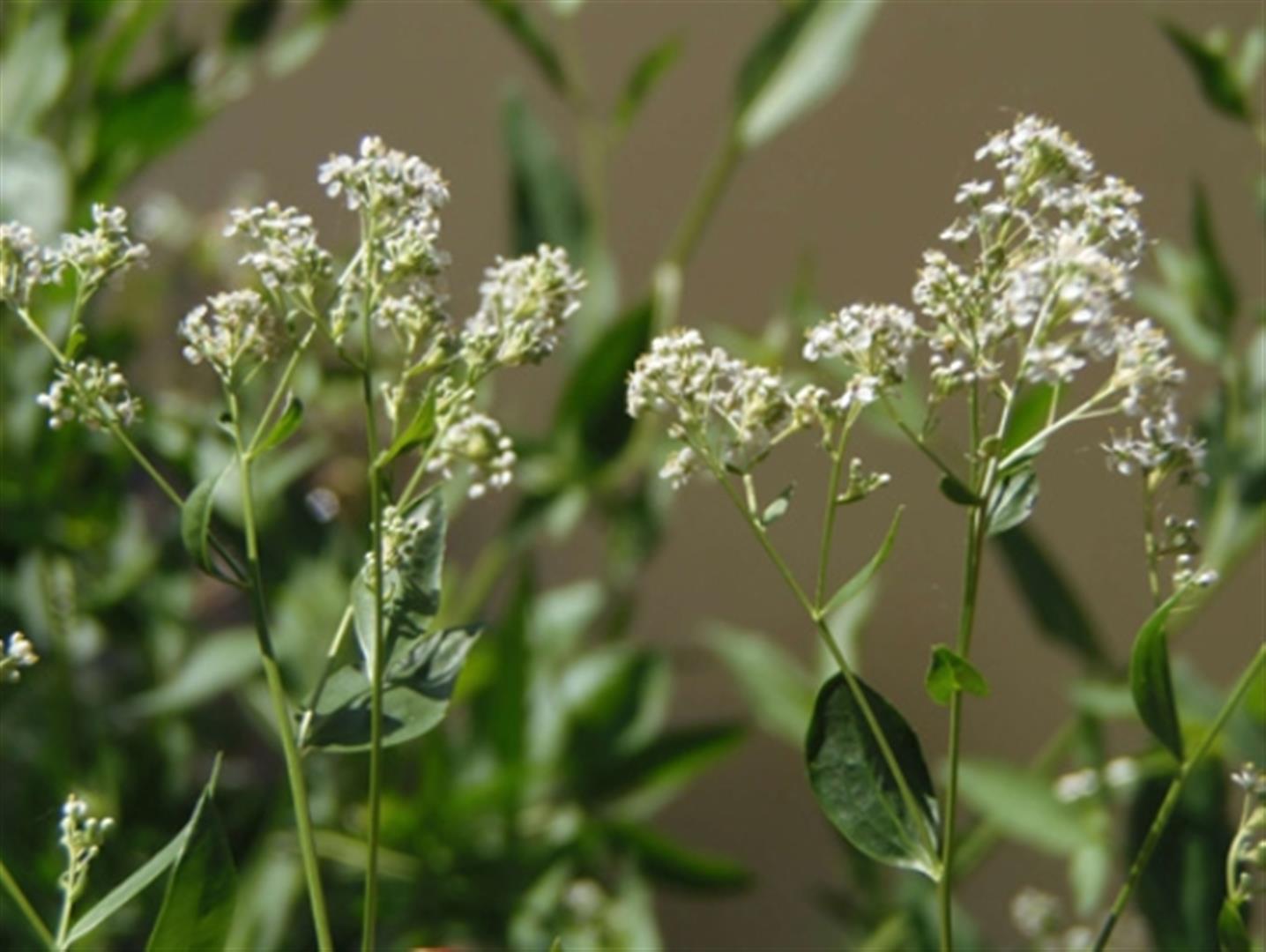 A perennial herb found in moist or seasonally wet sites throughout California. It grows very aggressively, forming dense colonies that exclude native species. It reproduces both by seed and vegetatively from its roots and small root fragments. Seeds and root fragments are spread easily by flooding and soil movement, and seeds stick to tires, shoes, and animals, making continued dispersion difficult to avoid. 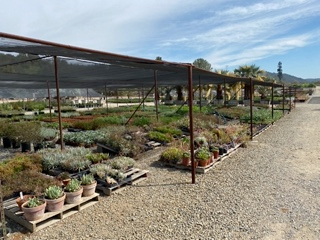 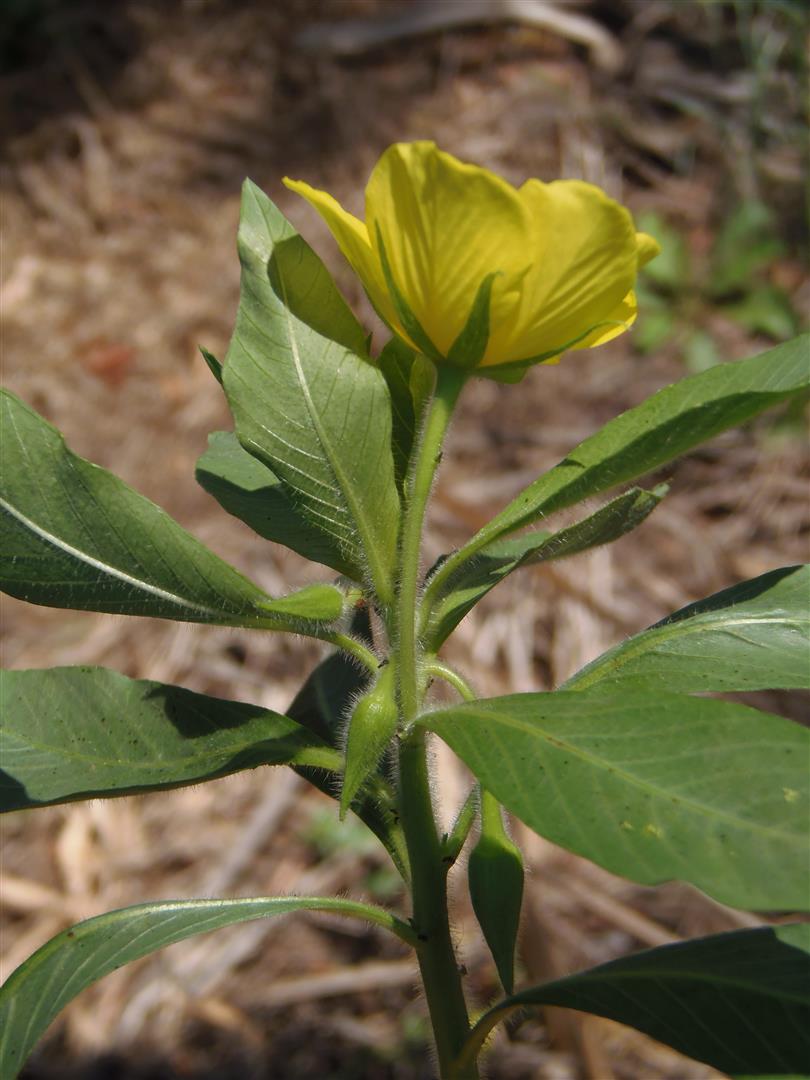 A creeping aquatic plant with floating stems to 12 ft. long. It forms dense mats both above & below the water surface. This dense growth impedes water movement, blocks the growth of native plants, and reduces available habitat for waterbirds and fish. Although this species has been naturalized in California for at least 25 years, its populations have increased exponentially in recent years. 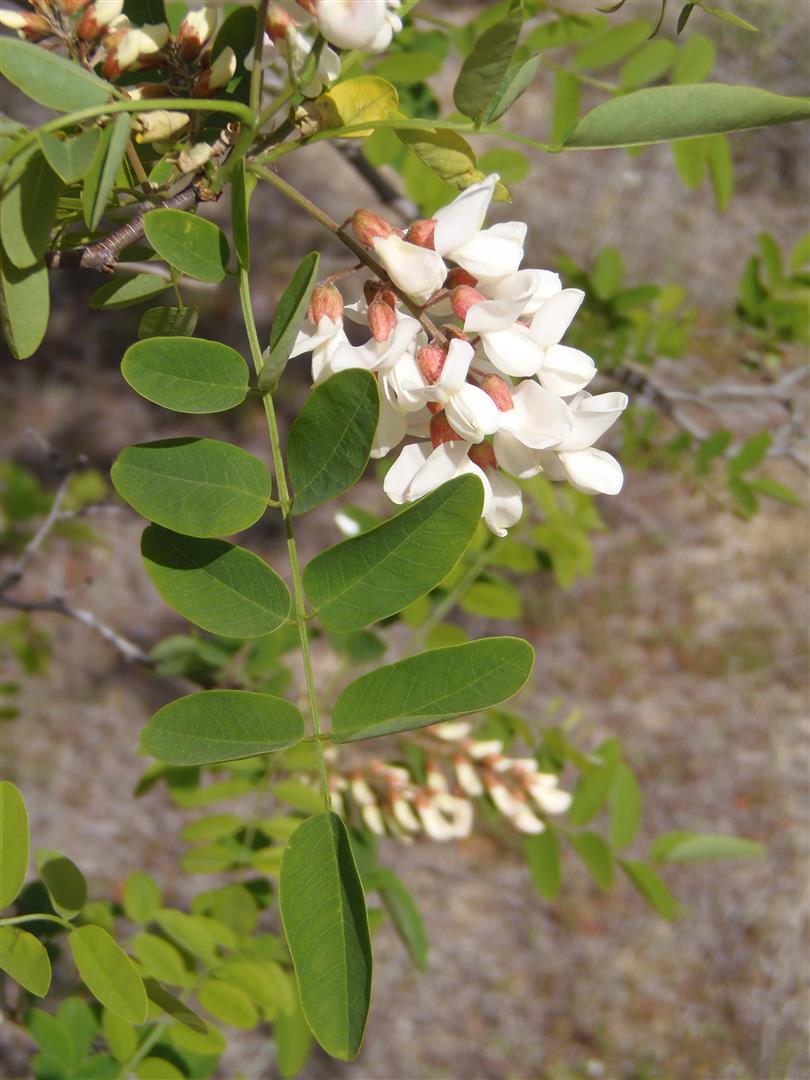 A deciduous tree that can grow to 100 ft. tall. Historically planted as a landscape tree, it has escaped cultivation and become invasive. It spreads by seeding & root sprouts to create large stands that displace native vegetation. 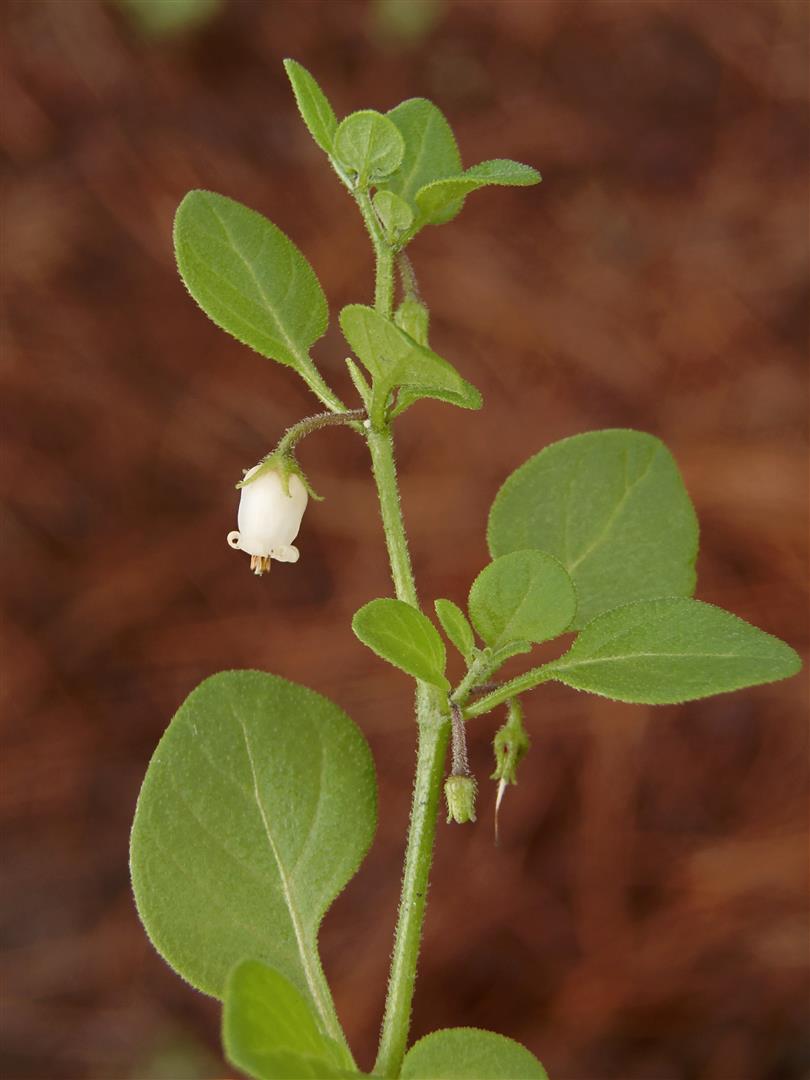 Produces numerous herbaceous to woody scrambling or trailing stems from its long-lived woody rootstock. Its older stems become four-angled in crosssection. It reproduces & spreads both by seeds and by its creeping underground stems and suckering roots, & by root fragments left from clearing activities. Seeds are dispersed by animals that eat the fruit (e.g. birds, rats, mice and ants).